Last month we noted the 104th birthday of American kayaker John Lysak, born August 16, 1914, who is, to the best of our knowledge, the oldest living Olympian. As we have mentioned in the past, however, there are approximately 2500 Olympians born between 1908 and 1928 for whom we have no confirmation on whether they are alive or deceased, not counting the 564 Olympians who participated in the Games in 1928, 1932, and 1936 for whom we have no information on their date, or even year, of birth. Today we want to focus on a small subset of those 2500, the 231 Olympians who would be older than John Lysak if they were still alive. We have already covered the two medalists who fall into this category, Ibrahim Orabi and Adolf Müller, and 16 more are either non-starters or demonstration event competitors, so to shorten the list just a little, we are going to look at the remaining 213 by year of birth.

It should be noted that discussing these individuals in no way represents any belief on the part of Oldest Olympians that these athletes are still alive; we simply cannot confirm that they are deceased. In fact, we find it highly unlikely that any Olympian who is between the age of 104 and 109 would have somehow escaped our attention completely. It remains, however, an important caveat and is always a possibility: language barriers, poor media coverage of older athletes, and desire for privacy from a generation when the Games were not as big as they are now all contribute to the chance that someone may have eluded our radar. In the past, several Olympic centenarians have reached that milestone with little public fanfare, sometimes not being revealed until their death. We therefore feel that it is important to share this list to make our research methods a little more public and subject to scrutiny, and perhaps solve a case or two along the way. 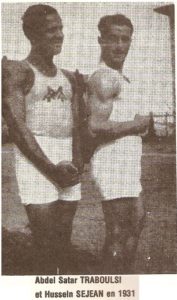 On the left, Abdel Sattar Tarabulsi, who represented Lebanon in sport shooting at the 1952 Summer Olympics. Photograph from: https://www.abdogedeon.com/volleyball/NOUJOUM/abdelsattar%20traboulsi.html

Syed Muhammad Salim, who represented Pakistan in field hockey at the 1948 Summer Olympics 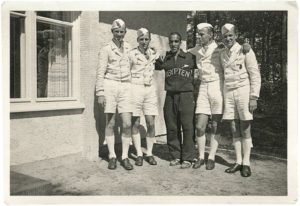 Rashad Shafshak, who was a member of Egypt’s 1936 Olympic basketball team 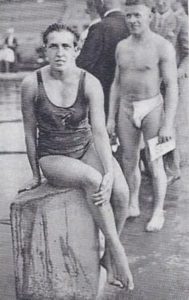 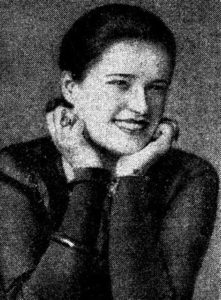 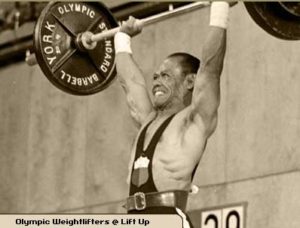 Pedro Landero, who represented Philippines in bantamweight weightlifting at the 1952 and 1956 Summer Olympics. Photograph from: http://www.chidlovski.net/liftup/l_athleteStatsResult.asp?a_id=1902 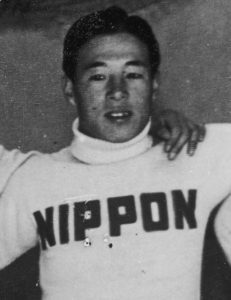 Having produced this table, we may in the future decide to create a more detailed and sortable table, including Olympic participations, on our website (which is here by the way) so that we can update it as time goes on. Next week, however, we will take a look at those 16 non-starters and demonstration event competitors in order to complete our look into the realm of research on the Oldest Olympians. We hope you will join us!

2 thoughts on “Caveats to the World’s Oldest Olympian”